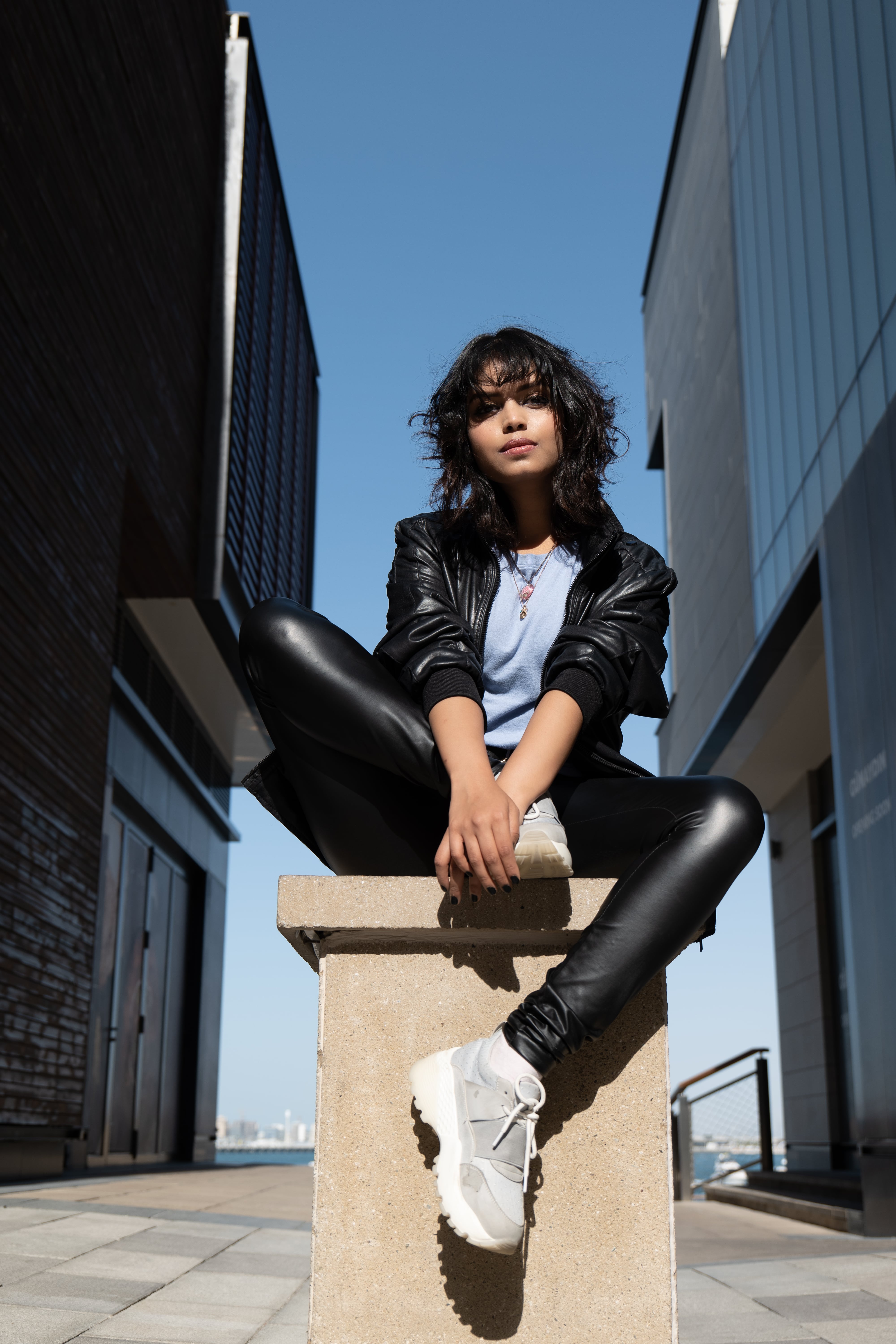 Writing songs about mental health, self-confidence, re-inventing oneself, rebellion, and of course, the one thing we all love and adore, love itself, Pop/Alternative Recording Artist and songwriter Varsha Vinn releases music independently as well as with Universal Music Middle East. Having started performing on stage as a toddler and writing songs in high school, she currently pursues a music degree from Berklee College of Music (Boston, U.S). Originally from India, Varsha possesses a unique sound, which, while being pre-dominantly Pop, has an alternative touch with melodic influences from her eastern upbringing. Her 2016 single, “Loving you from a Distance” grabbed her a spot in the semi-finals of the International Songwriting Competition, while her independently released single Reveal Me was not only featured on New Music Friday (Spotify, India) but also has over 600,000 views on YouTube. Poetic and euphonic, Varsha’s songs are highly reflective of herself as an artist, as she works religiously and passionately towards realizing her dreams and bringing new and inspired music to her fans.

Originally from Cape Town, South Africa, William is a professional jazz pianist and keyboardist who studied music in University of Western Cape. William is versatile musician that has a capability to cover different genres and other talents of his are...

Dubai based multi-format international DJ, Sound Producer & Turntablist. KIDY is an incredibly skilled DJ, the master of Scratch and Speedmix techniques and of many other tricks, which make his performance exclusive and memorable...

Ayesha is singer, originally from London, but has been based in Dubai for the past 3 and half years. Initially it was dancing that brought her over to Dubai and after residing as Dance captain for White Dubai for 13 months and dancing alongside the likes of..