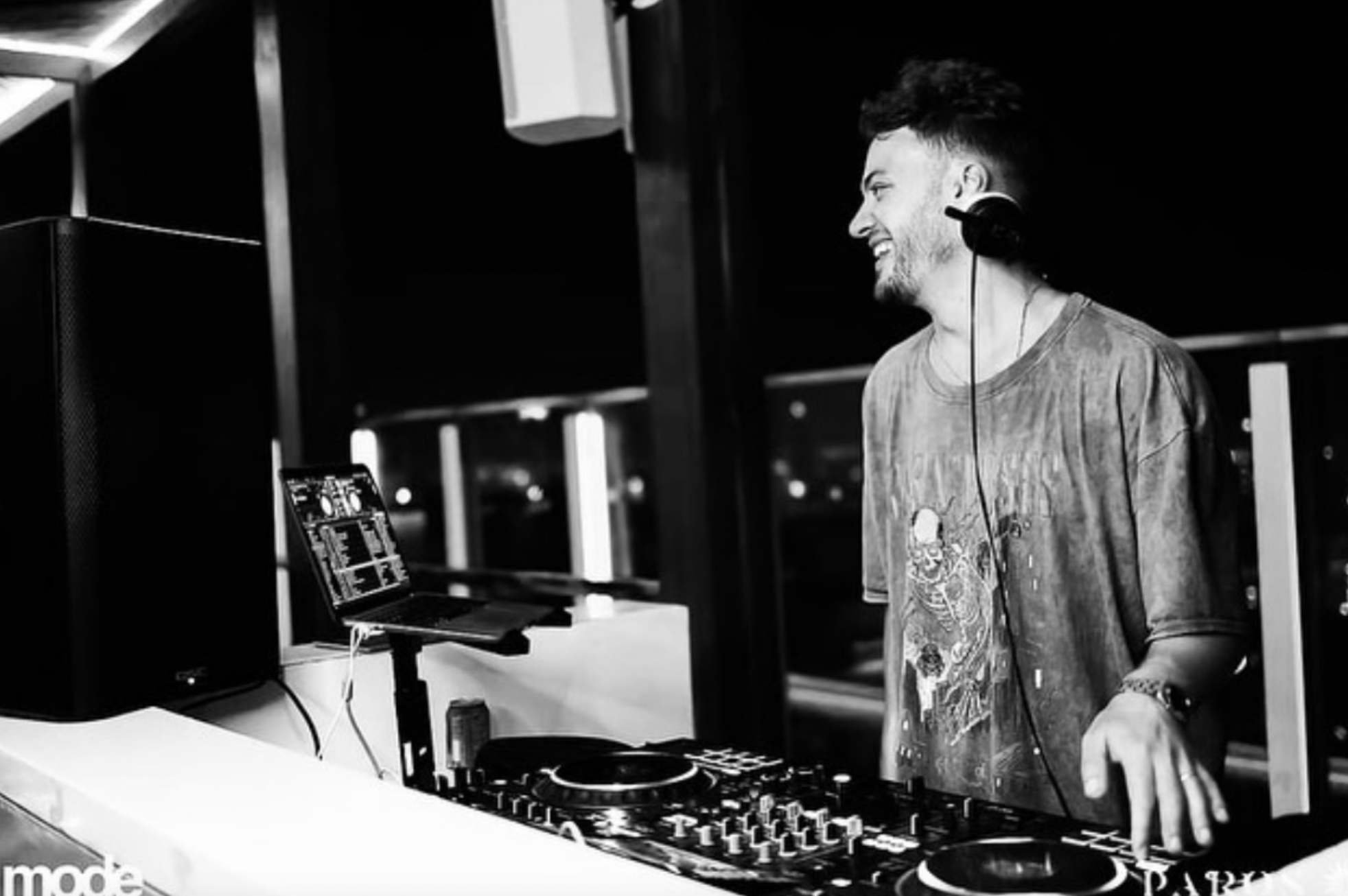 From DJing in London clubs such as Pacha, Ministry of Sound & Cable, Thomas has fast become a recognised DJ. As a Dubai resident Thomas’ first venture was at the Mahiki nightclubs famed ladies night. Later he took on the role providing the soundtrack for Miss Independent at Ramusake and since become a resident. After a short 6 months in Dubai Thomas was quickly being noticed and was headhunted by Zero Gravity soon to become a solid resident. Warming up for some of the biggest names in the industry such as: Fatboy Slim, Rudimental, DJ EZ, MK, Sigala, Lovely Laura, James Hype, Disciples, Basement Jaxx & MistaJam just to name a few.

London-born DJ, Adam, started his journey behind the decks in 2012, studying electronic music production and performance at Subbass DJ Academy. Supporting many of the local promoters during 2013, Adam quickly rose through the ranks and became...

Diane is an Irish singer, presenter, actress and creative. Based in Dubai over the past six years, she has had the pleasure of successfully entertaining in some of the UAE’s best venues.Beginning in Dubai as the lead singer at the No1 night club...