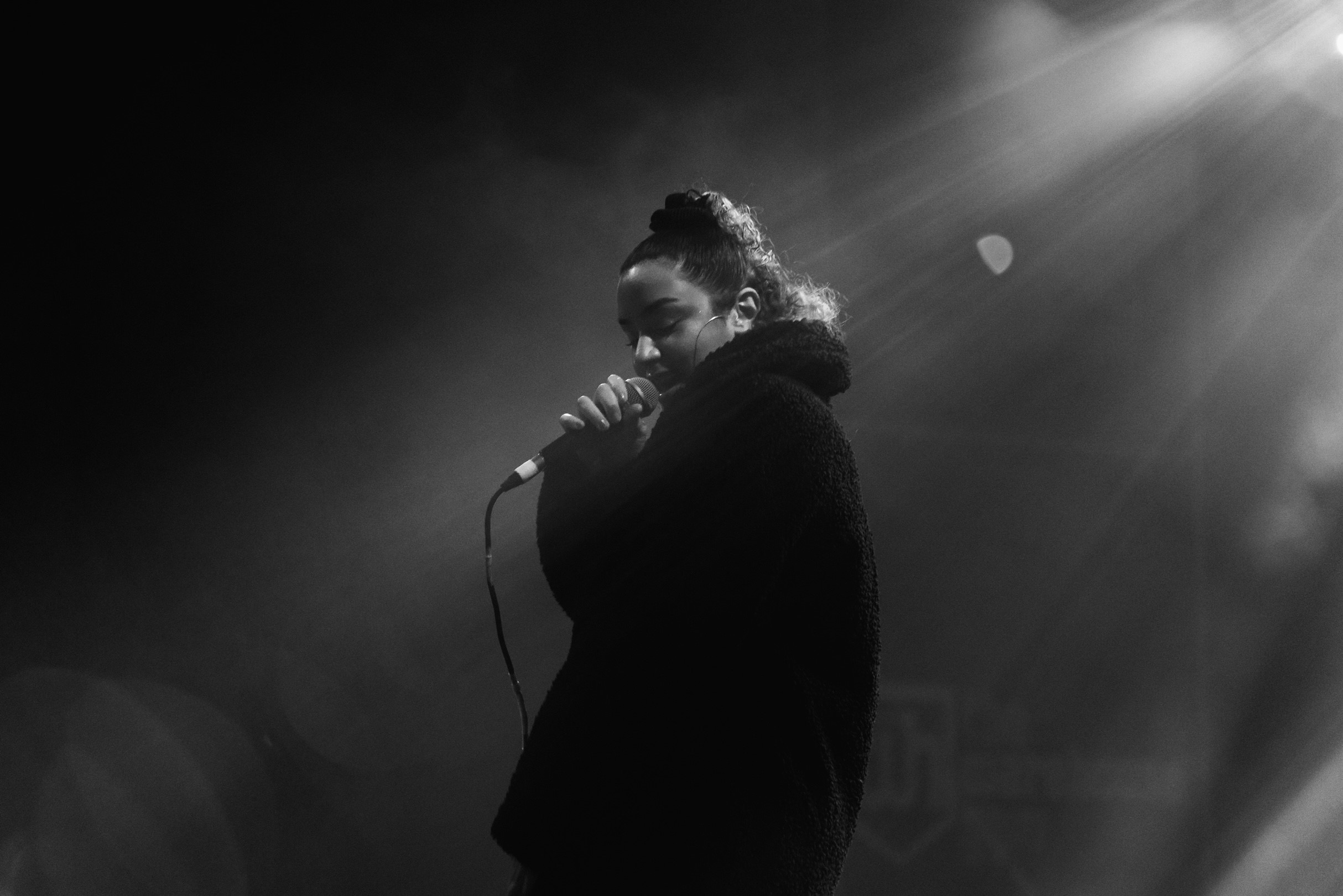 Shébani began her musical career in 2015 through YouTube covers and open-mic night performances. With her guitar in one hand and her passion for the arts in the other, the singer-songwriter created her first official release in 2016. Not too long after her first release, Shébani's singing career continued to flourish after having graduated from the British and Irish Modern Music Institute in London. Bringing her childhood inspirations to the forefront of her music and discussing themes often subdued, the R&B/alternative songwriter embraces the challenges of modern-day relevance in music, whilst embodying the significance of reflection and truth as a woman and for women. With her electric persona, her bright vocals and her empowering writings, the 'Be Me' artist serves to address the elements that, we as humans, refuse to expose. To make music that embodies the hidden aspect of each of our own worlds.

Originally from Bristol, UK, Adam moved to Dubai 6 years ago to become part of the Emirates Cabin Crew. His journey with singing started from a young age, participating in local choirs, school plays, eventually moving to the Bristol Old Vic Theatre School...

TwoCrewForYou is a crew of two freelance dancers & choreographers namely Arya and Pranali. They both are Indian & have completed their graduation from BITS Pilani Dubai Campus. They both are trained in Bharatanatyam from an early age and...